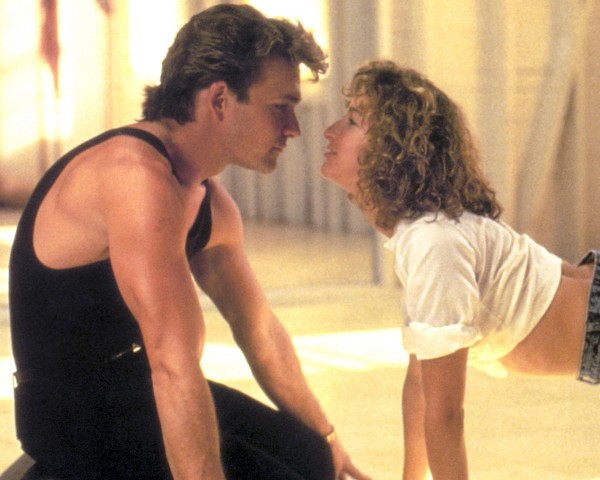 Before Lena Headey became "Queen Of The Seven Kingdoms of Westeros" there was her starring roll in Davis Guggenheim's stylish mystery-thriller GOSSIP.

While it may follow in the tone of his first directorial effort from ten years ago, Garden State, Zach Braff’s Kickstarter funded Wish I Was Here leans a little too hard on the melodrama and it never feels as assured.