The Highwaymen director John Lee Hancock was recently in Toronto nd That Shelf sat down with him to discuss his latest movie. The conversation covered Bonnie and Clyde’s mystique, celebrity worship, and of course, what he has on his shelf. 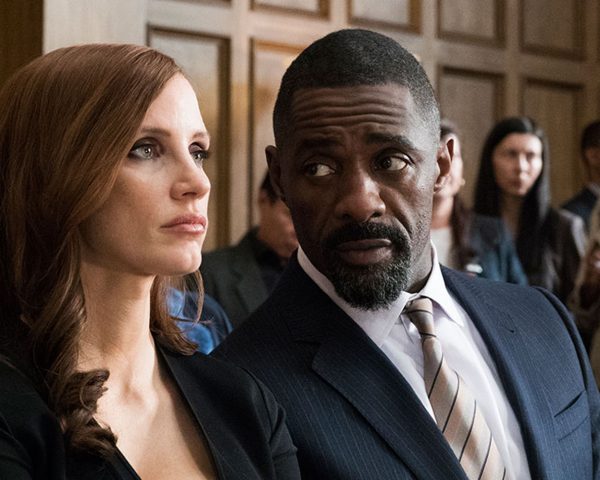 Despite always threatening to go off the rails, the custody drama Black or White stays on assured footing.

Enter for a chance to win a pair of passes to an advance screening of Black or White on Thursday, January 29th in Toronto, Montreal, or Ottawa, courtesy of Dork Shelf an D Films!

Black and White Gala Kevin Costner reteams with filmmaker Mike Binder (The Upside of Anger, Reign Over Me) for an “inspired by true events” custody battle between members of an extended mixed race family. It’s every bit as manipulative as it sounds, but it works more often than it fails. Alcoholic lawyer Elliott (Costner) now […]

It’s tough to tell if hardcore fans of Jack Ryan will be delighted or disgusted when it comes to Kenneth Branagh’s reboot of Tom Clancy’s beloved spy. Jack Ryan: Shadow Recruit has some decent moments or action and a solid lead in Chris Pine, but it’s far too inconsistent and formulaic to be a good film.