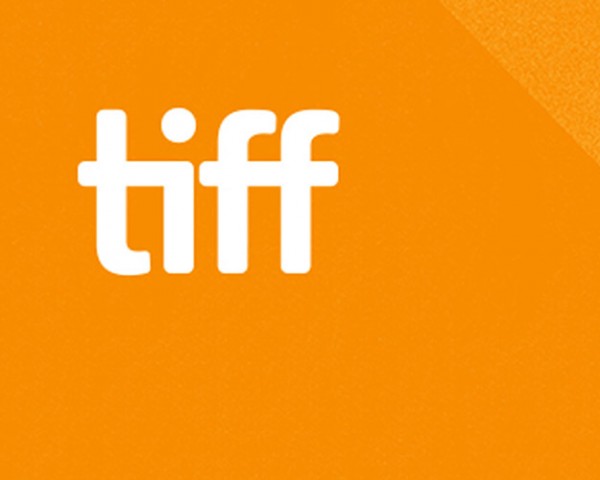 The 2018 Toronto International Film Festival is a go – and DorkShelf.com has you covered with reviews, interviews, and more!

We talk to Scott P. Harris, director of the personally tinged documentary Being Ginger about how the film came about, redhead stereotypes, his interactions with his cinematographer and editor as characters in the film, why he decided to come forward with his own tales of being teased, and the unrealistic ideals set by romantic comedies.