That Shelf's writers pick the best films of 2021, including The Power of the Dog, Summer of Soul, Dune, Flee, Pig, and The French Dispatch.

Jane Campion's return to directing proves a nuanced and quietly-thrilling look at identity, masculinity, and isolation with a career-best performance from Benedict Cumberbatch

Kodi Smit-McPhee talks with That Shelf about his new sci-fi spectacle 2067, the power of Jane Campion, and how he’s coping with a world turned upside down.

Can a classic storyline and stacked cast raise the final X-Men movie above mediocrity?

Managing Editor Jason Gorber reviews Dark Phoenix – Does it raise the X-Men franchise from the ashes of Apocalypse or is it a First Class failure?

Slow West is a thrilling debut and a worthy addition to the list of recent revisionist Westerns that already includes The Proposition and The Assassination of Jesse James.

Dork Shelf recently got a chance to chat with Slow West director John Maclean as the film gears up for its Canadian release. We picked his brain about the motivations behind his uniquely strange Western debut. 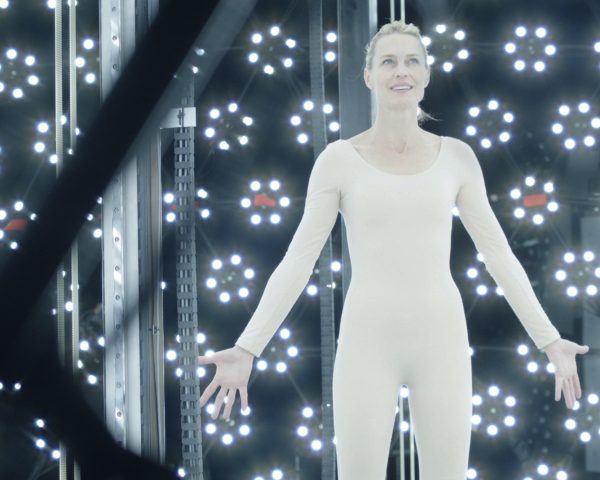 The Congress is unquestionably one of the worst films of the year, but probably the only one made by a visionary talent.

We talk to Rob Meyer, director of the coming of age film A Birder's Guide to Everything (now available on DVD and VOD in Canada, and on DVD in the US this coming Tuesday and starring Kodi Smit-McPhee and Ben Kingsley) about the energy his young stars brought to the production, how he pulled unlikely inspiration from Monty Python, why it’s impossible to look cool while birdwatching, and why he was actually really excited to fight his film’s initial R-rating in front of the MPAA.

We play catch up with the DVDs we've accumulated over the past month with Phil looking at Criterion releases for Riot in Cell Block 11 and Breaking the Waves, the recently remastered Sorcerer, a re-cut version of the documentary Cocaine Cowboys, the fourth and final season of Eastbound and Down, and the latest Paranormal Activity film. Dave looks at straight-to-video efforts Mr. Jones and Bad Country, along with new discs for Bring Me the Head of Alfredo Garcia and Seven Warriors. And Andrew looks back on A Birder's Guide to Everything and Big Bad Wolves.
A Birder’s Guide to Everything If one were to cross a low-key modern American indie with a 1980s coming of age road comedy, you would get something close to the amusing and thoughtful debut feature from Rob Meyer, A Birder’s Guide to Everything. Both a better breed of teen movie than audiences normally get and […]

There’s almost nothing that I can say about Carlo Carlei’s big screen staging of Romeo and Juliet. It would be redundant to say there’s nothing here that you haven’t already seen before, and yet it’s worse than that. This is EXACTLY what you have seen before. It’s a drab, lifeless Shakespearean melodrama perked up ever so slightly by a few decent performances that does absolutely nothing whatsoever to warrant its existence.