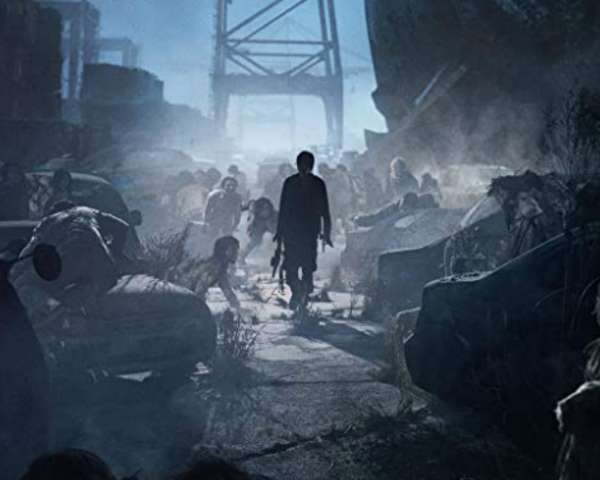 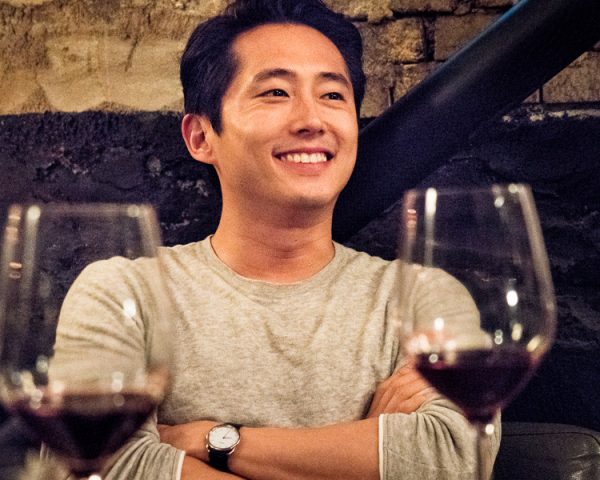 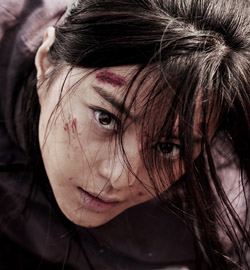 The most expensive film in Korean history, My Way proves that great battle sequences can't overcompensate from a woefully drawn out running time and a lack of original ideas.