The Zellner Bros (Kumiko: The Treasure Hunter) dig up some more of those Coen brother vibes for Damsel. 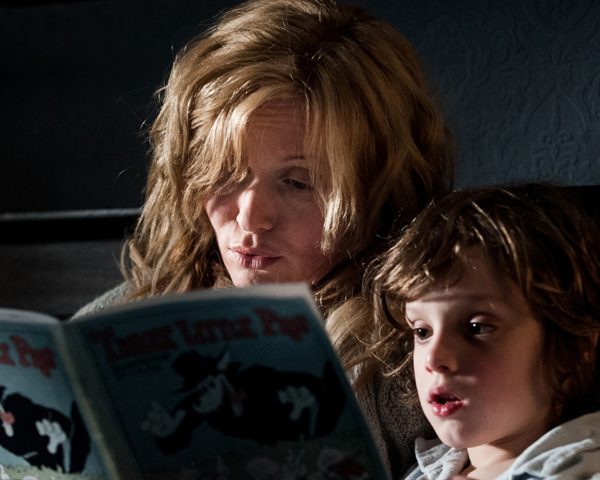 Kumiko, The Treasure Hunter While a major hit at Sundance earlier this year, this offbeat psychological drama and character piece doesn’t exactly scream out to the Toronto After Dark crowd. It’s thoughtful, slow moving, austere, and has very few major jolts to it. Then again, the similarly low key Let the Right One in was […]