With the 73rd Cannes Film Festival postponed due to COVID-19, our team celebrates the legacy and influence of the world's most prestigious festival.

We don't get many films like Lars Von Trier's The House That Jack Built, and while it may be insufferable to some, it's sure to be one of the more affecting and memorable films audiences are going to see for a long time. 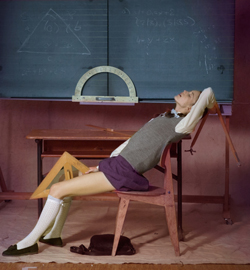