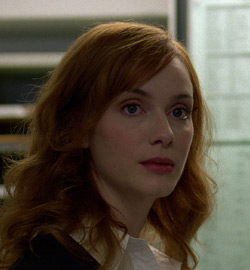 Director Tony Kaye's Detachment wants nothing more than to rip your guts out and make you feel like shit for 98 minutes… in a good way. It’s a sort of emotional horror movie for educators. It might ruin your day to watch the movie, but at least it feels like the harsh experience was done with a purpose, even if Kaye’s execution is somewhat muddled.