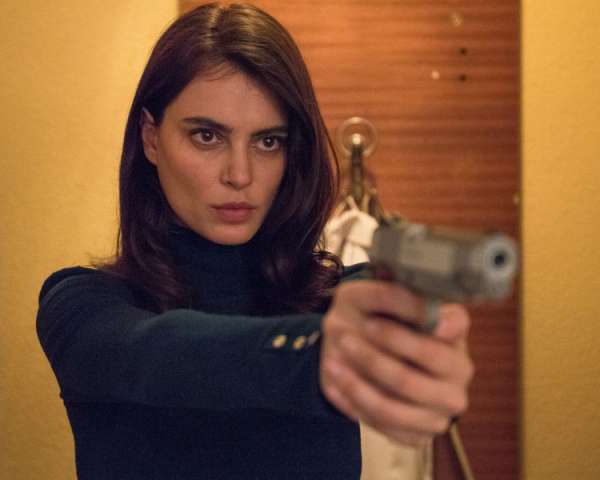 TIFF 2019: The Whistlers Review
Dork Shelf was lucky enough to get a chance to chat with the legendary art house provocateur Michael Haneke when he came to TIFF to premiere Happy End last fall. It was a shockingly playful chat from the Austrian auteur, involving smiles and giggles that we didn’t even know he was capable of.

TIFF 2017 Our People Will Be Healed review.

Kristen Stewart is magnetic in the haunting and complex Personal Shopper.

Jafar Panahi’s Taxi sneaks up on you and will keep you talking about it long after the cab ride home.