The Mitchells vs. the Machines delivers wondrous animation along with a much-needed critique of our social media- and tech-obsessed age. 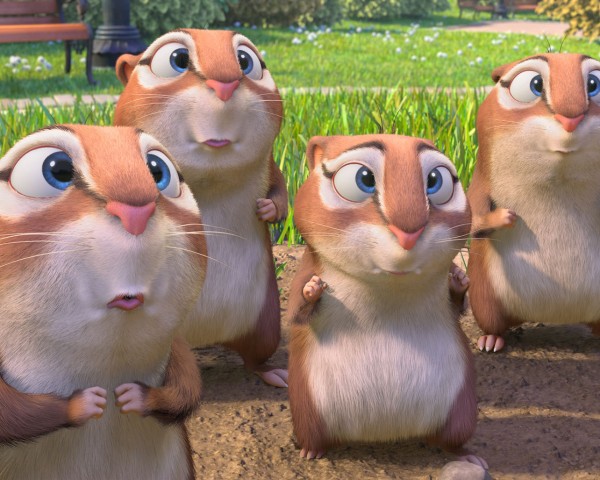 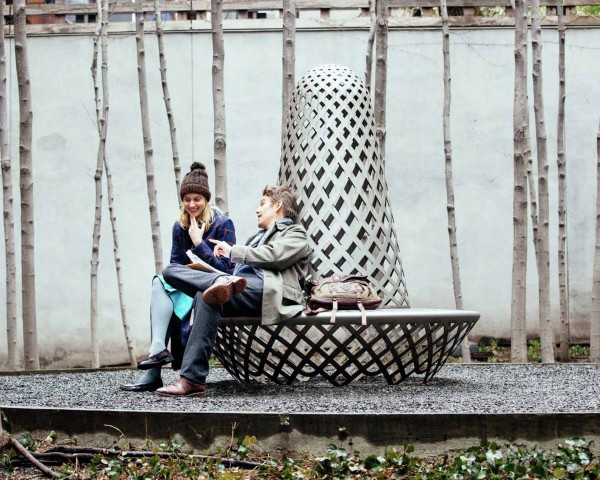 Not even the stupidest of kids will fall for the cloying, George Lucas produced Strange Magic.

Big Hero 6 is charming, effective, never dull, and gets by almost on sheer force of will despite a few minor slip ups.

Grown Ups 2 sucks, but even by that bold statement it still manages to improve on its rock bottom predecessor.

In her first directorial effort and her third screenplay, actress Jennifer Westfeldt has crafted a film that has the look and feel of a modern, feminist Woody Allen film. Friends With Kids balances observational laughs and pathos quite deftly amongst a band of well-to-do New Yorkers with the help of a stellar cast. It shows the growing pains of a talent trying something new, but the strengths greatly outweigh the minuses brought on as a result of a misguided ending.