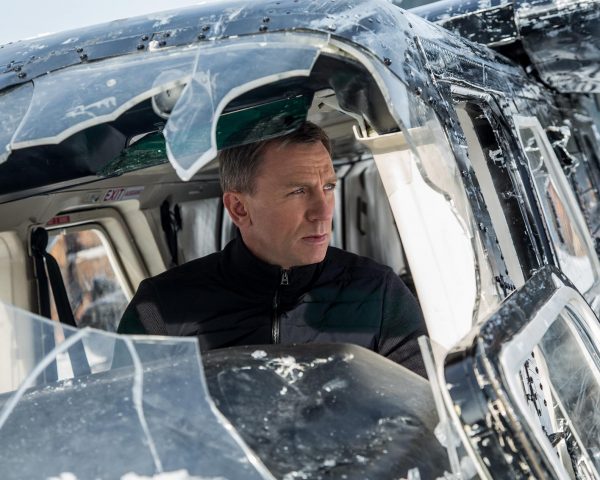 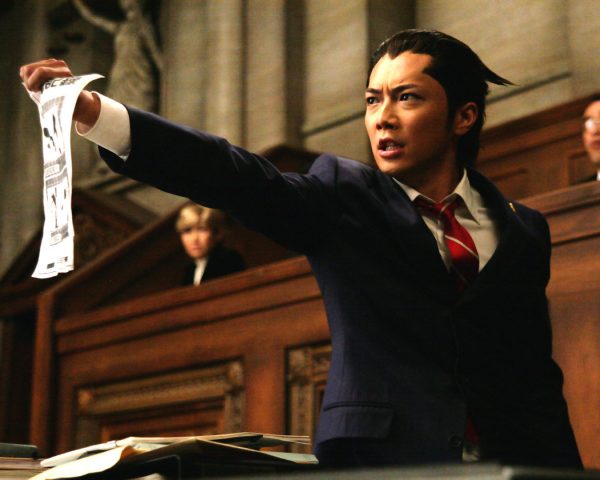 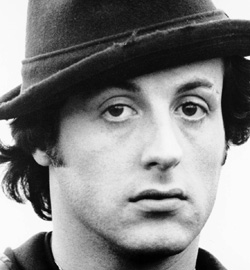 The time has come in our weekly Sylvester Stallone series to look at his most successful creation thus far: the Oscar winning tale of Rocky Balboa.