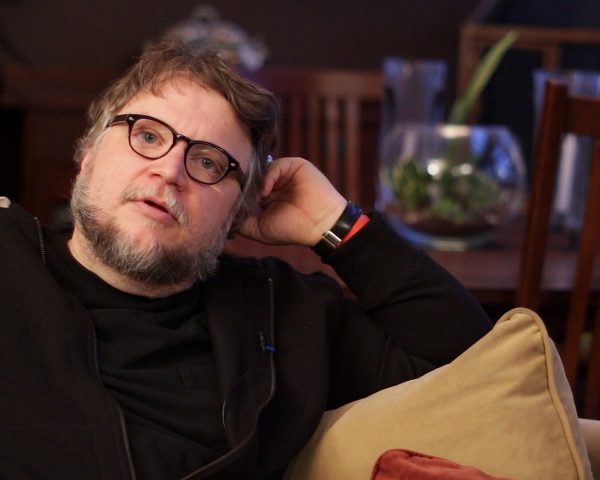 This week, we travel to Tombstone, Arizona to relive the gunfight at the OK Corral with Bruce Broughton's score for the iconic cowboy film. Movie. Film. Hard to say.

We talk to professional fighters turned actors Cody Hackman and Krzysztof Soszynski about working together on the MMA drama Tapped Out, what’s important to them as professionals when they watch a film about fighting, why film and sports fans love fighting movies, and their experiences as actors. 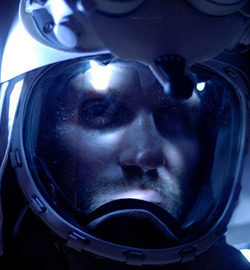