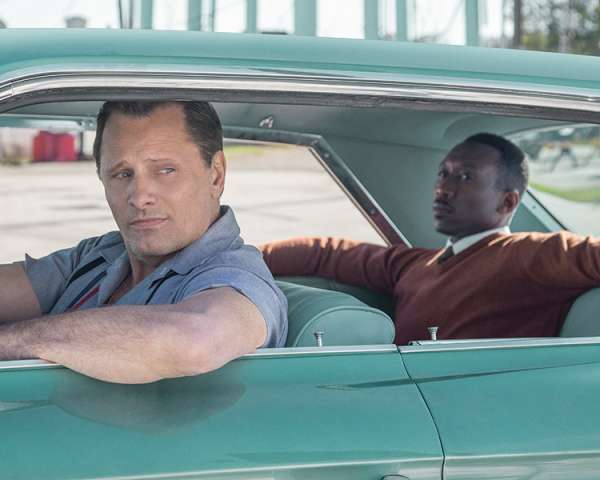 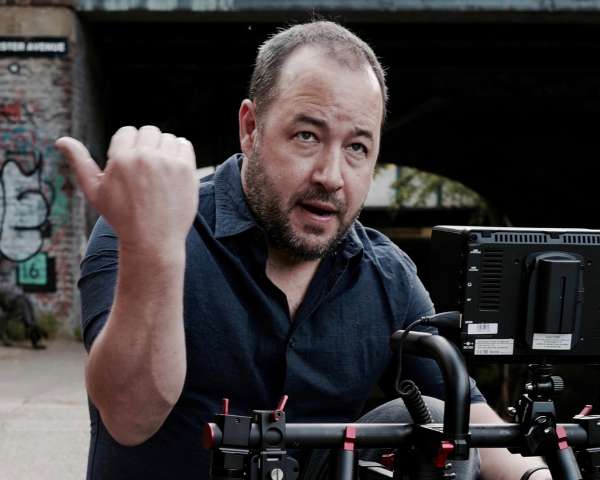 Critic Jenny Bullough pledged to embark upon an epic MCU rewatch with her family before they see Avengers: Endgame – and answer the all-important question: should you watch these with your kids? It's Spider-Man: Homecoming!

American Assassin opens across Canada September 15th but you and a guest can attend an early screening in Toronto, Vancouver, Calgary, Edmonton, Winnipeg, Ottawa, Victoria or Halifax courtesy of Dork Shelf and eOne Films!

Spider-Man: Homecoming is a bit like cold pizza, but we've all enjoyed cold pizza at some point, right? 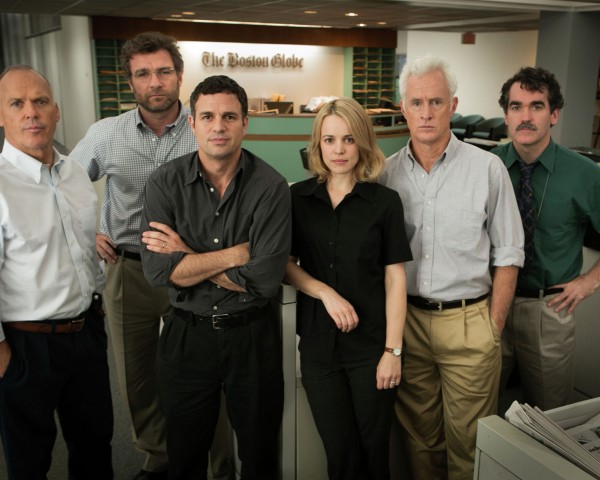