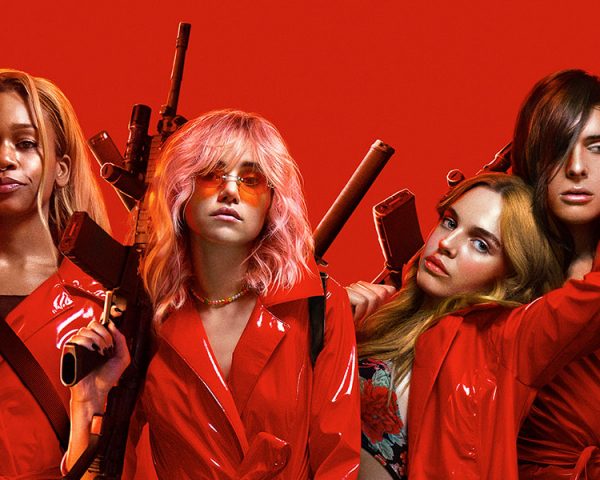 One of the scariest movies from last year's Midnight Madness at TIFF is now on Netflix!

The 2017 Toronto International Film Festival is a go – and DorkShelf.com has you covered with reviews, interviews, and more!