2011’s THE TAINT is a bad taste smörgåsbord, gleefully crossing the line at every opportunity with its unique mixture of quirky humour, bodily fluids, shockingly slick FX, and a tremendous synth soundtrack. But IS IT ANY GOOD?

#gamergate is a hate campaign. It's time to put it to an end.

There has been a lot of buzz about Milo Manara's Spider-Woman, but is the outrage and criticism warranted?

What do we do when the worst elements of the Internet maliciously claim to 'defend' gaming?

Let’s take a look at some of the most important "lessons" women can learn from comics, as illustrated by some of The Hawkeye Initiative’s best work. 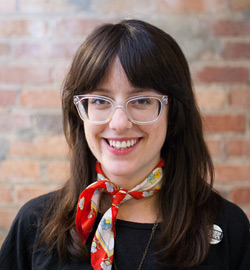