The bar might not be set particularly very high, but Byzantium is easily one of the high points of the recent vampire pop culture onslaught. It might be a little too stately, dreary, and thoughtful to become a new genre classic, but at least the film proves there’s still room for invention in one of the oldest monster myths.

Just in time for Halloween, resident film writers Phil Brown and Andrew Parker take a look at some of their favourite, less iconic horror films of the 1980s. No Shinings, Evil Deads, Freddys, Jasons, Pinheads, or Chuckys allowed. 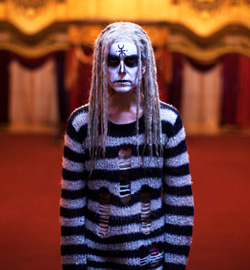