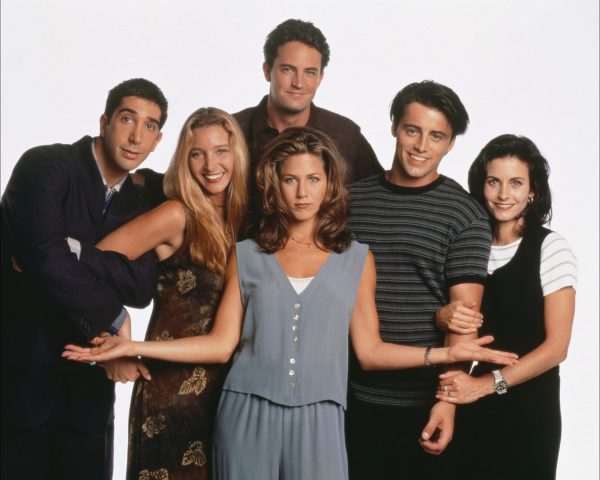 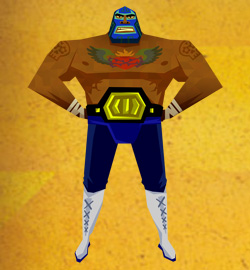 It’s safe to say that many filmgoers will always measure newcomer sci-fi epics by the standards of the classics that came before them. Close Encounters of the Third Kind, E.T. and the now thirty-to-forty year old peers that reserve warm fuzzy spots in hearts around the globe. So it was both interesting and completely logical that Steven Spielberg, creator of these titan classics, would use the talents of J. J. Abrams, undeniably a contemporary lord of genre, to, in essence, create a new film that makes tribute to his own triumphs.
I spent a great deal of my childhood playing video games; some would say that too much of my childhood was devoted to games, but that’s another discussion entirely.  I played what was available to me, mostly Nintendo, Super Nintendo, Sega Genesis and PC games.  Like any avid gamer, I often ran out of lives, […]