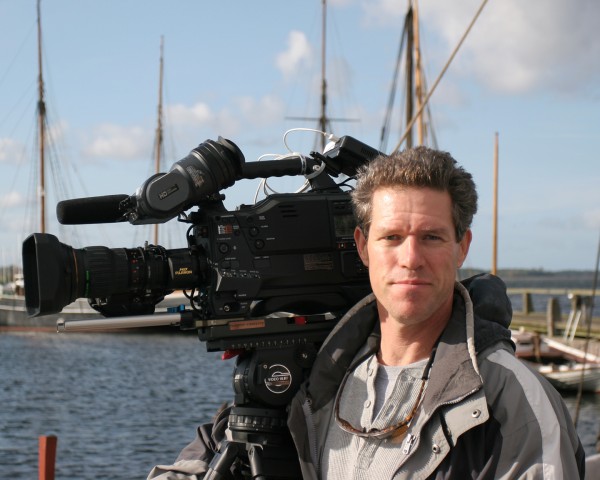 On Her Own documents the struggles of a woman trying to keep her land and her family together through tough economic times. We spoke with director Morgan Schmidt-Feng and subject Nancy Preblich prior to their Hot Docs screening.

Our hub for all things Hot Docs 2015, running from April 23rd until May 3. Here you will find reviews, interviews, and more as we update it throughout the festival with additional, informative coverage.

On Her Own is a thoughtful documentary about a woman struggling to keep her family and her farm.

Many documentaries have been made about family farms in hard times, with struggles caused by large scale farming, bad economies, poor weather, etc. At first glance, On Her Own looks like it could just be another in a row of films documenting the plight of the independent farmer, but it’s really more about how Nancy […]