For decades Louis Theroux has mounted a one-man study of all the strangest subcultures in America for the BBC, in My Scientology Movie he goes after his most difficult group to date with results ranging from creepy to hilarious.

We spoke with filmmakers Louis Theroux and John Dower about their new documentary My Scientology Movie and some of the strange challenges they faced while making it. 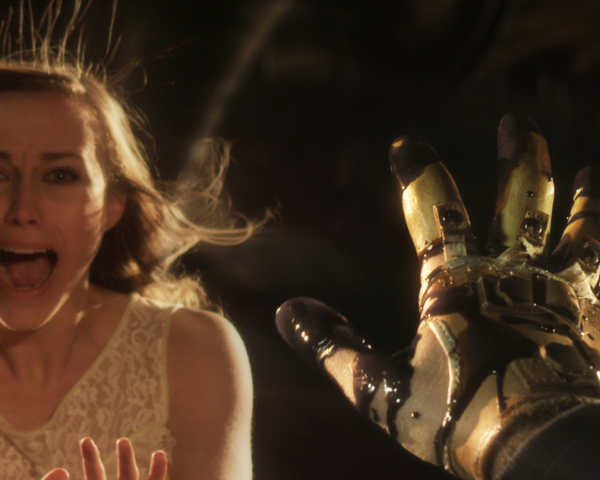 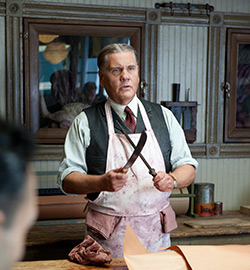