Penélope Cruz and Pedro Almodóvar offer further proof they're among the best actor-director combos of any generation with Parallel Mothers.

The 355 isn't a monumental turning point for women in film, but you gotta admire what it is trying to do and the feisty girl power at its core 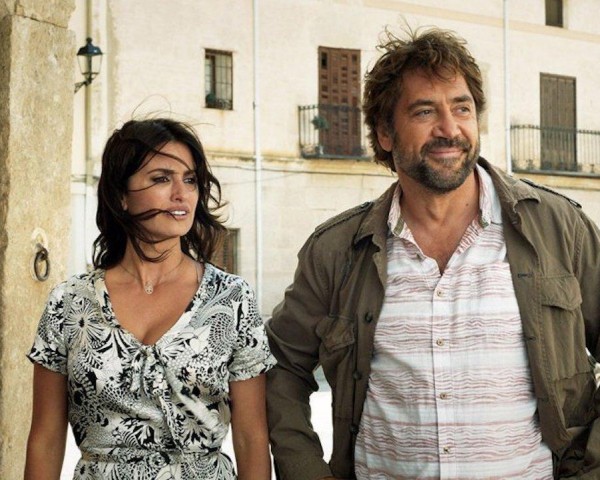 Zoolander 2 makes a valiant effort, but it's too slow and out of touch to match the brilliance of its predecessor.
Here's one it probably feels like you've been waiting a really, really, ridiculously long time for. Enter for your chance to win passes to advanced screenings of Zoolander 2 in Toronto or Montreal.
Ben Stiller is back to save the world with Magnum.

I cannot give a film a pass simply because it is fun to watch. There are plenty of really bad films that are fun to watch, but that doesn't make them good films. Which is why to some degree it pains me to give the latest entry in the Pirates of the Caribbean franchise a modestly negative review. It almost gets everything I like about the series right, but once you leave the theatre it will dawn on you that what you just saw wasn't all that great.