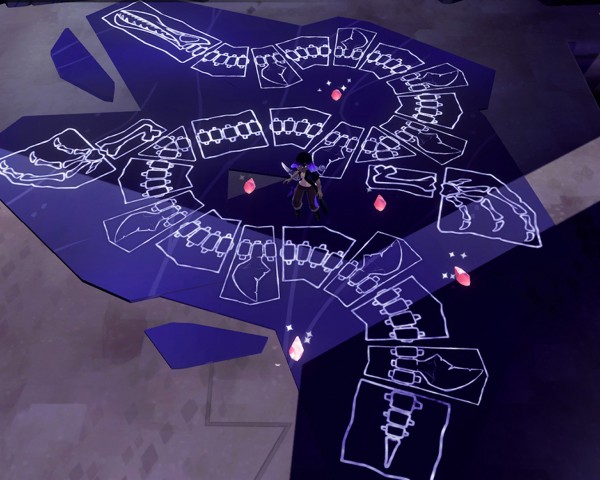 The debut title from Toronto's Reptoid Games is an entrancing effort about digging up old bones. 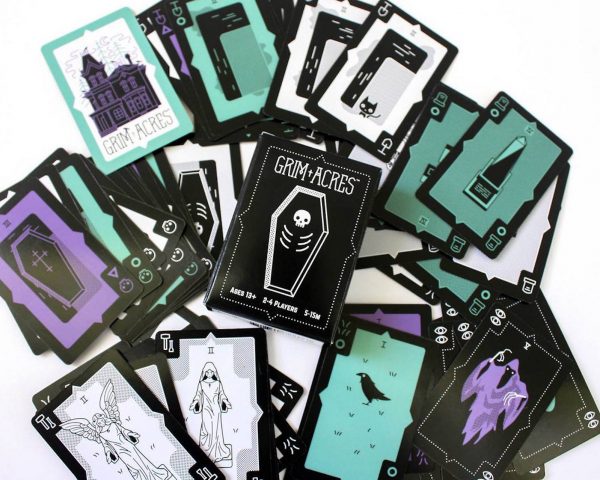 Gabby speaks with developer Matt Klimas about the beauty of graveyards and the card game Grim Acres. 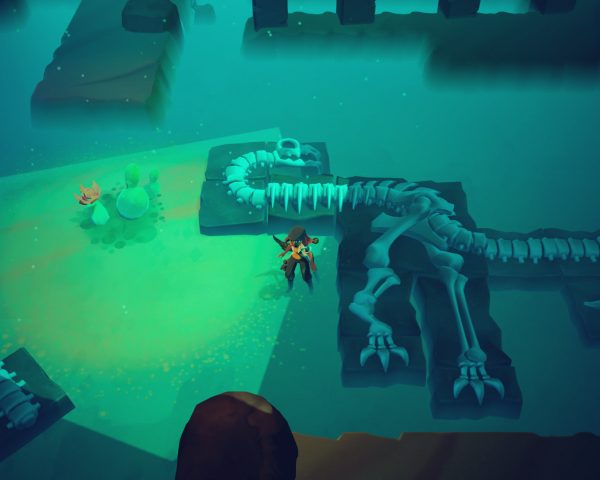 The founders of Reptoid Games discuss Fossil Hunters, the Ubisoft Indie Series, and the origins of their studio.

In this special end of the year episode of Play Dead, Gabby asks several game developers about their most memorable video game deaths, from NPC deaths, to game glitches, to digital reminders of deceased loved ones.

Gabby talks with Jim Guthrie, Robby Duguay, and Rich Vreeland (aka Disasterpeace) on a music-themed episode of the PlayDead podcast.

Eric sits down with the team at Golden Gear Games to discuss indie development and Fate Tectonics. 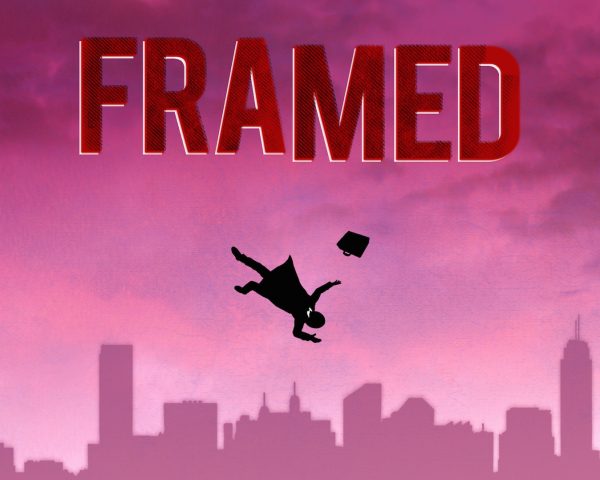