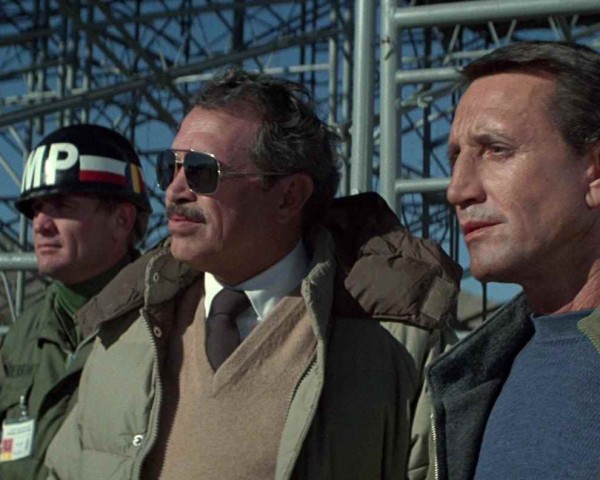 Blue Thunder (John Badham, 1983) –  Blue Thunder is a no nonsense 80s action thriller that works pretty damn well, hitting all the right buttons from beginning to end in the most efficient manner possible. It seems like the mantra making the film was “keep it simple, stupid,” and it works. Frank Murphy (Roy Scheider) […] 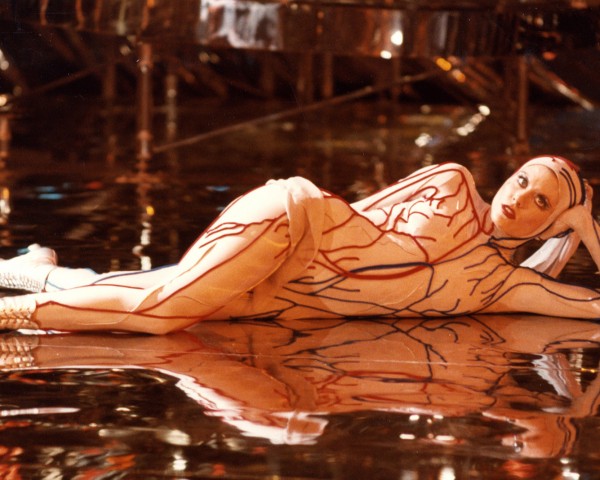 All That Jazz (Bob Fosse, 1979) – It’s seems ridiculous to use the word “underrated” to describe a groundbreaking, show business legend like Bob Fosse, yet as a filmmaker that’s sadly true. As a choreographer and Broadway director, Fosse’s name is practically a brand. Yet, a filmmaker he never quite gets the respect he deserves. […]

This week, some films to appeal to our younger memories, as Phil Brown looks at the Blu-ray debuts of Jaws and The Royal Tenenbaums and dives into new blu's for Grosse Pointe Blank and Halloween 4 & 5