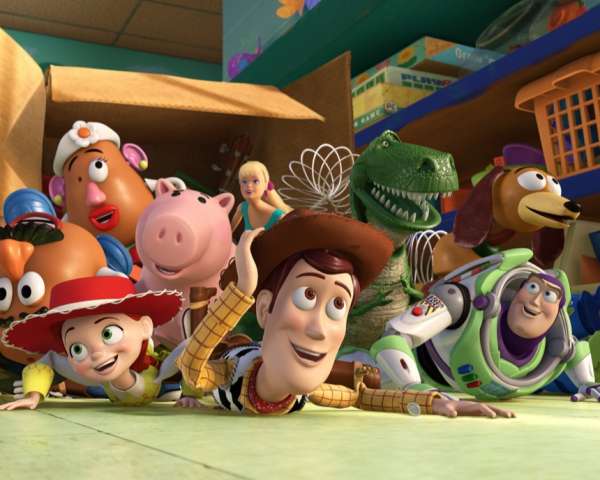 Howling III is not a good film but you can at least appreciate based on a handful of set pieces and scenes that everyone involved was trying to make something fairly fun.

In the horror genre there’s a very distinct line between gore and camp that just isn’t the easiest to straddle, but Tobe Hooper's The Mangler does just that.

Shout! Factory releases the underrated Spike Lee-produced horror anthology Tales From The Hood on Blu-ray today, and their timing couldn't be better.

Scream Factory have been kind enough to release both Poltergeist II and III on Blu-ray. Read our full review of the films and the discs!

Shout Factory loads up their new Texas Chainsaw Massacre 2 Blu-ray with all the fixings to make this a delicious feast for any horror fan.

Why Shout Factory's new The Serpent and the Rainbow Blu-ray is a must own for any self-respecting horror fan.

In 1990 William Friedkin made a little horror film called The Guardian... not many saw it but Scream Factory is giving it a second life with its new Blu-ray, complete with interviews about what exactly went wrong...

1983 horror anthology Nightmares gets the Hi Def treatment from Scream Factory, we take a look to see if it's worthy of your Dork Shelf.

If you’ve never seen The Car, the new Shout Factory Blu-ray is a perfect introduction to this cult motor-monster-movie.