South Park: The Stick of Truth

Microsoft has released the full list of 104 games that will soon be coming to the Xbox One thanks to backwards compatibility. It can be tough to know where to begin, so here are five classics to get you started. 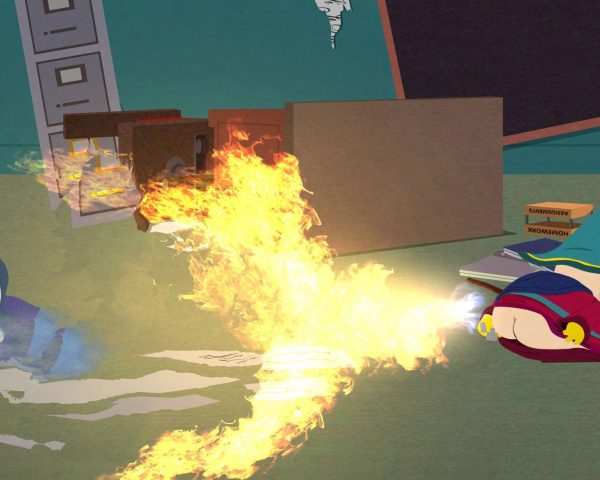 The Dork Shelf staff on some of the unexpected gaming delights of 2014.

A South Park video game with input from creators Trey Parker and Matt Stone carries weighty expectations. You enter thinking South Park: The Stick of Truth should leave an impact, that it won’t be good unless it so offends and delights your sensibilities that you won’t be able to look at other games the same way again. And that’s more or less what happens. Just not for the reasons you’re expecting.