The new animated Spider-Movie thwips its way into critics' hearts, but should you take your kids to see it? 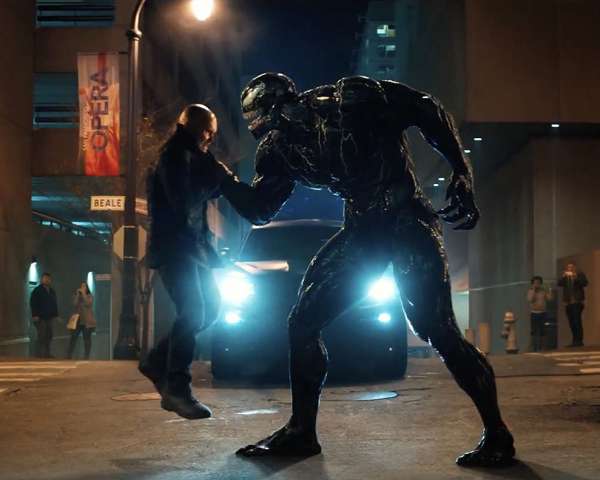 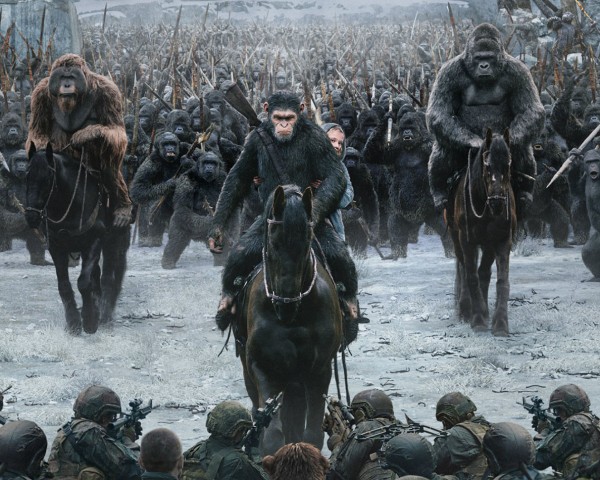 Despite its flaws, Suicide Squad is perfectly acceptable summer entertainment.

Here's why fans should be excited about the future of Spider-Man on film.

Captain America: Civil War is less than 3 weeks away from dominating cinemas, and even you're feeling the superhero fatigue, there are still reasons to be excited. 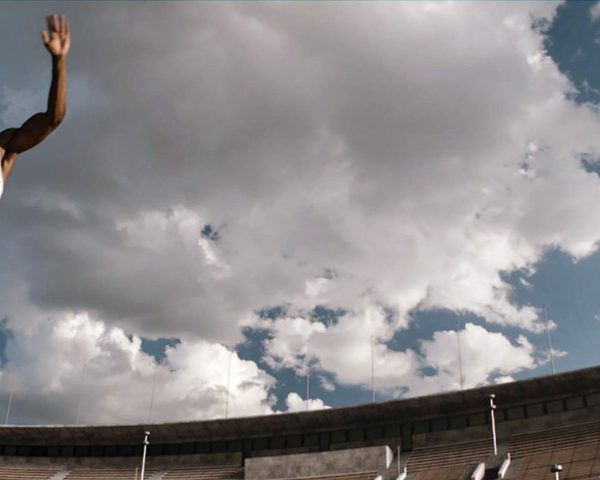 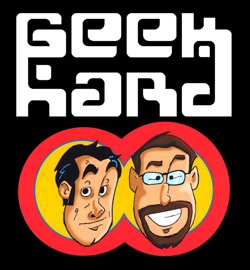