Ubisoft Toronto knocked one out of the park with Tom Clancy's Splinter Cell: Blacklist. But in the real world, violence, guns and the military's portrayal in popular media remains a complicated topic. Eric investigates where the two intersect. 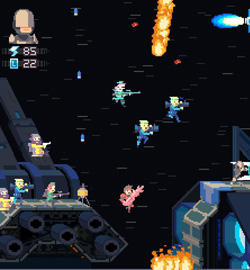