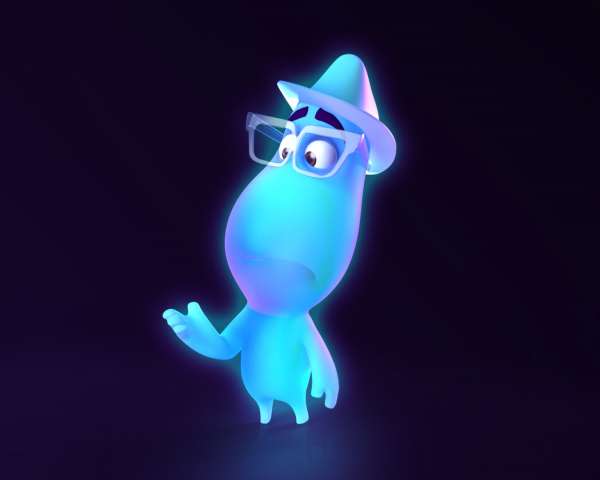 Join us as we discuss the recently-Oscar-winning score to 2020's Soul, composed by Trent Reznor, Atticus Ross and Jon Batiste. 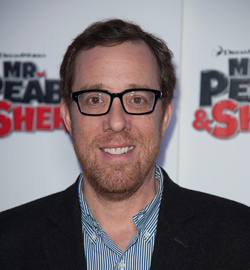