The truth is stranger than fiction in Ursula Macfarlane's SXSW documentary The Lost Sons, a thrilling look at Paul Fronczak's quest for his true identity.

Here are seven documentaries to stream to feed your appetite for strange and crazy content after binge-watching Netflix's crazy series.

Ingeniously mixing fact and fiction in both form and content, Bart Layton’s The Imposter is easily one of the most gripping films of the year that just happens to be a documentary. 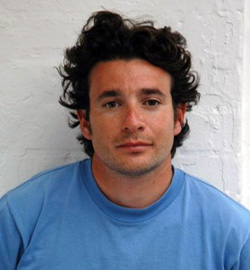 We talk to director Bart Layton about his intense and mysterious new documentary The Imposter and the challenges of finding truth in a bunch of liars.

Since we can't possibly cover all 180+ films at this year's HotDocs festival before it kicks off this coming Thursday, our Film and Performing Arts Editor dishes on what films we are most looking forward to catching once the festival hits.