As a sign of Disney things to come, Cruella points to a creatively bankrupt future where artistry can only exist at the margins.

That Shelf spoke to visual effects legend Robert Legato prior to the release of The Lion King on Blu-ray, discussing how this billion-dollar smash came digitally to life.

Jeremy's kids join him for The Lion King!

That Shelf Speaks to Billy Eichner about his role as Timon, what makes the film a classic, and which The Lion King character he would roast on Billy on the Street. 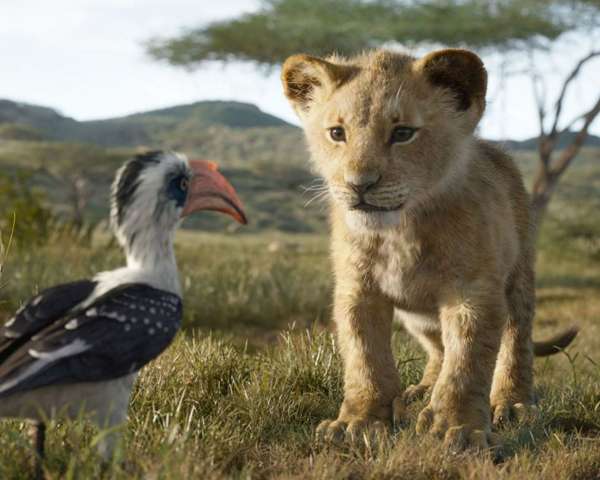 The Lion King pushes VFX technology to the breaking point to create a visually dazzling re-imagining of one of Disney’s most beloved films.

Donald Glover and Beyoncé sing together in The Lion King's latest TV spot.

Disney’s The Lion King trailer brings back Timon, Pumbaa and the rest of the gang. 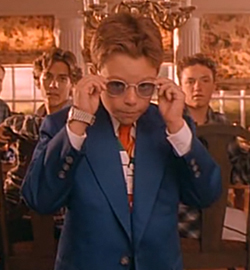