Win a copy of the mind-bending time loop comedy Beyond the Infinite Two Minutes on Blu-ray! 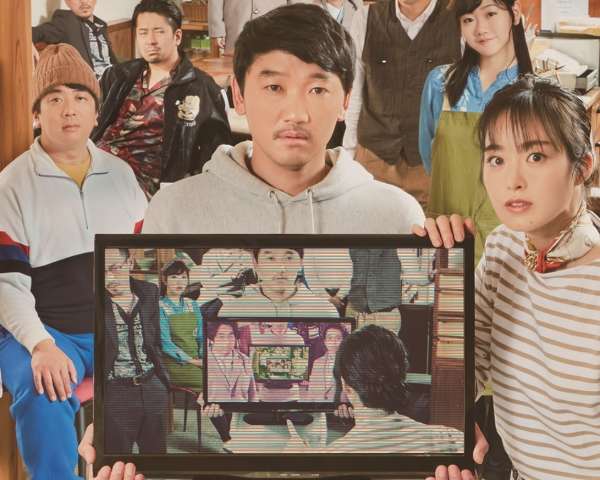 Inventive, clever, and hilarious, this Japanese sci-fi comedy is a one-take wonder that takes the time loop trope to another level.

James vs. His Future Self is a sci-fi dramedy about a single-minded scientist who must outwit his future self to make the discovery of the century.

Let's see if you bastards can do 90 as we delve into Alan Silvestri's iconic score for Back to the Future! 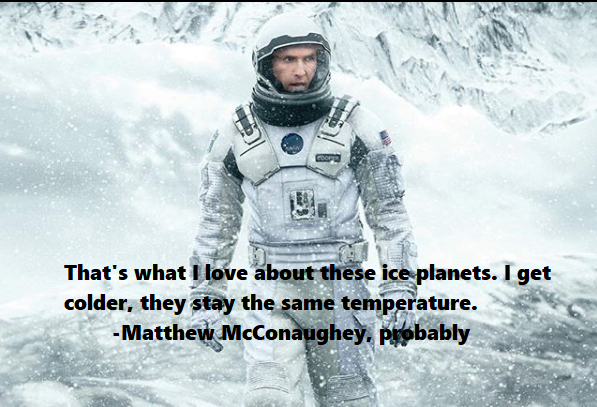 Welcome to Series 2! We start off with a bang courtesy of Hans Zimmer's critically-acclaimed score to Christopher Nolan's time-travel epic Interstellar!

We chat with Matt Fraction and Chip Zdarsky about Sex Criminals, the first sex comedy comic, out on September 4th.

We chat with Ed Brisson and Michael Walsh about their series Comeback, wrapping up on March 20th.
A three-day, time travel-themed New Year's party, with something for everyone, every budget, and every time zone. We have dances, room parties, a three-course buffet dinner, champagne at midnight, and so much more!
Real-time strategy games are no stranger to the convention of time-travel. Hell, the entire Command & Conquer Red Alert series is based around the idea of parallel worlds created by time-travel. However, a new RTS game called Achron has taken this a step further. Instead of time-travel merely being a plot device, it’s actually an integral game […]