The hills are alive with the sound of Malick!

We sit down with actress Olga Kurylenko about her work with Terrence Malick on his latest poetic opus To the Wonder and about finding her character, why the role was a difficult one, and what it's like working with an icon of American cinema. 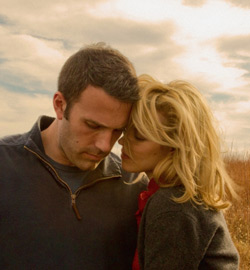