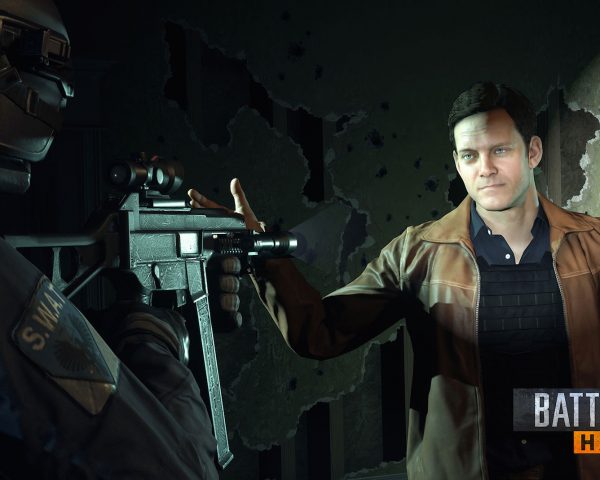 Eric and Jon talk OlliOlli 2 and Battlefield: Hardline in Episode 13 of the WhaleCast. 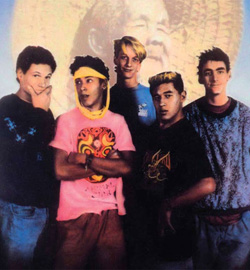 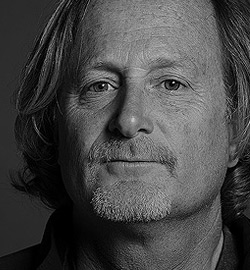 We break out the big guns for today's Hot Docs 2012 preview with a lot of titles that have gone rush, including Indie Game: The Movie, We Are Legion: The Story of the Hacktivists, Detropia, Finding Truelove, Bones Brigade: An Autobiography, and The World Before Her. Also looks at Sexy Baby, Mom and Me, Beware of Mr. Baker, and The Job.