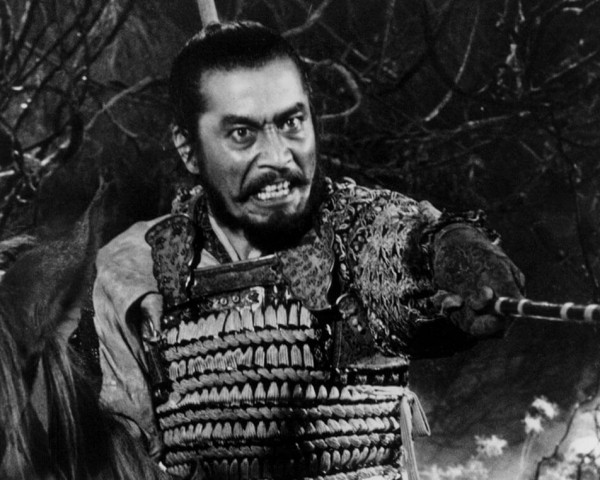 Saul Pincus joins Jeremy to watch THRONE OF BLOOD and dig deep into what it’s like to be a cinephile in 2019 when streaming services threaten to change it all. 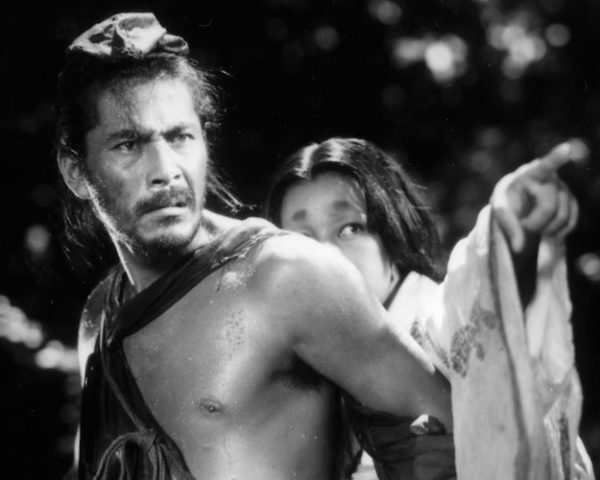 Ep 9 - RASHOMON - Jennifer Whalen & Marvin Kaye join Jeremy to watch and discuss and how timely it is still and whether or not we can turn Rashomon into a verb. 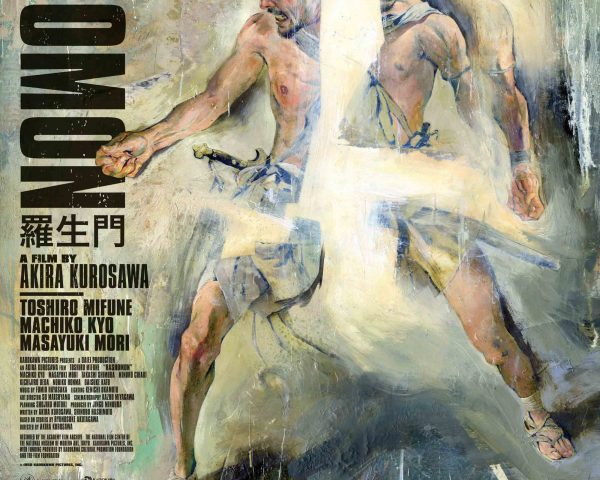 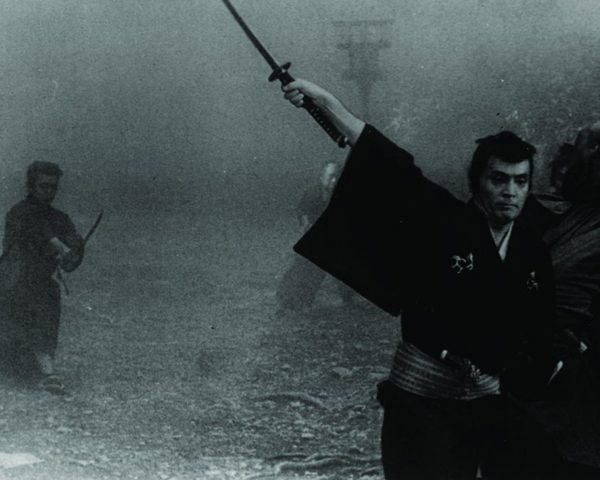 Sword of Doom (Kihachi Okamoto, 1966) – It says a great deal about the stark brutality of director Kihachi Okamoto’s Sword of Doom that even all these years and so many vicious samurai epics later, the film retains its ability to shock, disturb, and enthrall. Made during 60s heyday of samurai flicks launched into new […]

As homages to Seven Samurai go, Rubicon is very well done: respectful to the source while still adding something new to keep it fresh and interesting.
Mystery Man on Film has leaked a 125-page transcript of a 1978 brainstorming session for Raiders of the Lost Ark, with George Lucas, Steven Spielberg and Lawrence Kasdan.  Two of these men, Lucas and Spielberg, both fresh off of Star Wars and Close Encounters of the Third Kind respectively, are at their creative peak for […]