There Are No Fakes is a haunting portrait of greed, class and the horrors that can arise when art is only viewed through a monetary lens.
It’s a beautiful, sunny morning outside a downtown Toronto basement office and filmmaker Dennis Mohr is enjoying a patch of early morning sunlight on a couch with books and photographs laid out in front of him full of pictures of sometimes very nasty people from the past and present. It’s a vast collection of research […]
Mugshot Next Is someone’s arrest record snapshot something that the whole world should see? How much should the public be allowed to know after someone’s arrest? Historically, what if mugshots are the only ways of identifying certain marginalized people who have fallen through the cracks that should be preserved? These are the questions being asked […] 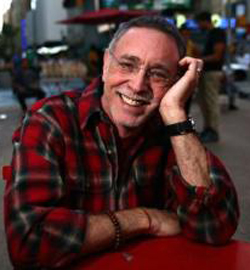 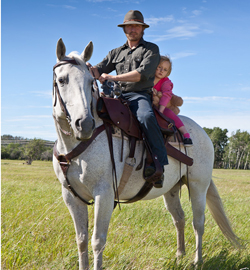 Aside from the rarity of being a twin (roughly only 33 out of every thousand births are multiples of any kind), being born at the same time as another human being imparts a special bond that people born through single births simply can’t understand. Growing side by side as their bodies develop turns into growing older at the same rate and often going through the same familial issues. It’s the shared experience of brothers and sisters – complete with different personalities and personal quirks – amplified even further through closer proximity. But what happens when someone’s biological other half passes away?