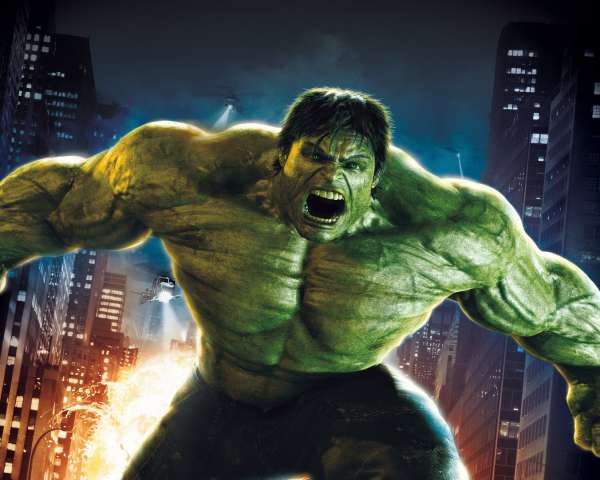 Finding Dory is another sequel in a summer full of sequels that feel like sequels, and not in a good way.