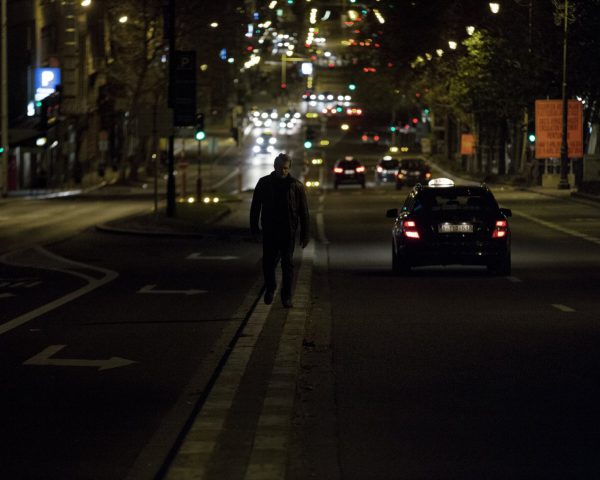 Waste Land Vanguard A character drama about a Belgian homicide detective struggling to maintain his humanity, Pieter Van Hees’ Waste Land doesn’t end up amounting to much, but it’s well acted and made by an assured filmmaker. Jérémie Renier gives a wonderfully nuanced performance as Leo, a cop assigned to high profile, often grisly murder […]