The Shrink Next Door may lack the urgency of a true-crime series binge watch but the story will find an unsettling way to seep in, making it one of this fall’s must-see series. 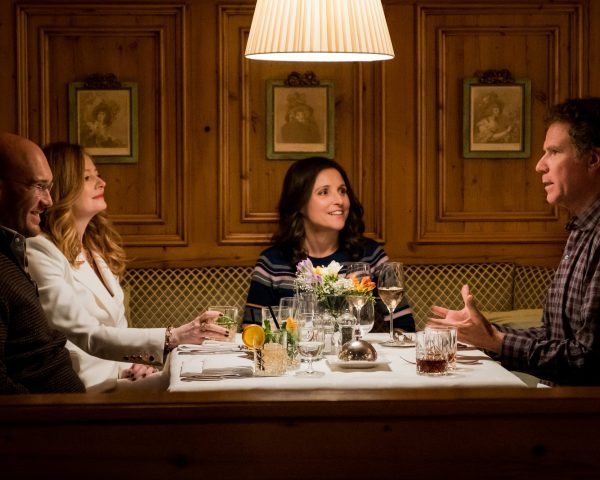 Movies vs. Matrimony is a podcast that pits a husband and wife’s cinematic tastes against each other. Hosted by Daniel and Pauline Grant, each round of MvsM starts with the couple randomly selecting from a list made up of 10 of Daniel’s movies and 10 of Pauline’s movies. Whoever’s movie gets picked needs to defend it for the length of that movie’s run time.
Here's one it probably feels like you've been waiting a really, really, ridiculously long time for. Enter for your chance to win passes to advanced screenings of Zoolander 2 in Toronto or Montreal.

Enter for your chance to win tickets to an advanced screening of Daddy's Home, starring Will Ferrell and Mark Wahlberg.
Ben Stiller is back to save the world with Magnum.

SWEET ODIN'S RAVEN! Enter for a chance to win a pair of passes to an advance screening of the classiest movie of the year, Anchorman 2: The Legend Continues in Toronto, Ottawa or Montreal on Monday, December 16th, courtesy of Dork Shelf and Paramount Pictures.