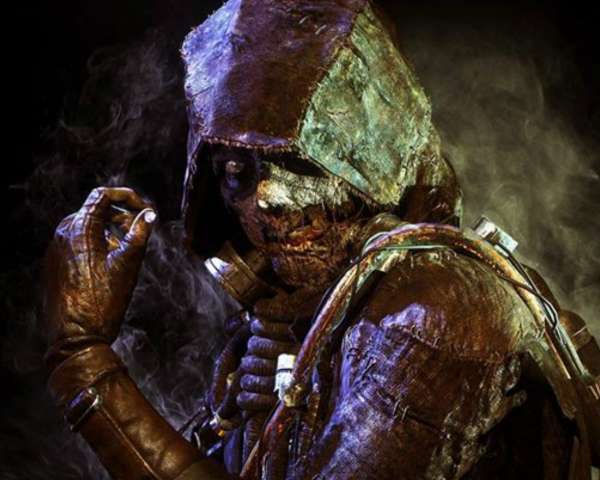 Dork Shelf catches up with character actor James Badge Dale, who can be caught in The Lone Ranger, World War Z, and Iron Man 3, about his latest Gore Verbinski directed, Johnny Depp starring effort, the feel and scale of dressing up for a period western, Lone Ranger's incredible stunt work, never getting recognized in public thanks to constantly changing facial hair, what it’s like to work with so little down time, his dorky love for a certain game involving multi-sided dies, and if there are any childhood fantasies he has left to fulfil.

Intermittently laughable, mostly boring, and self-serious in all the wrong ways, World War Z is a borderline incoherent debacle and the most unnecessarily sanitized movie about "zombies" ever created. It's like it was created by people who hate the genre.

Enter for a chance to win one of ten pairs of passes to an advance 3D screening of World War Z in Toronto or Montreal on Monday, June 17th at 7:00pm, courtesy of Dork Shelf and Paramount Pictures.