That Shelf contributor Barbara Goslawski examines a stylistic trend showing up in TIFF 2019’s slate of feature films: the close-up. 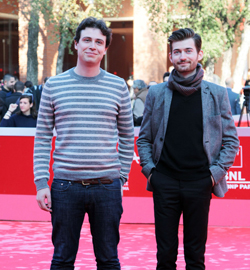