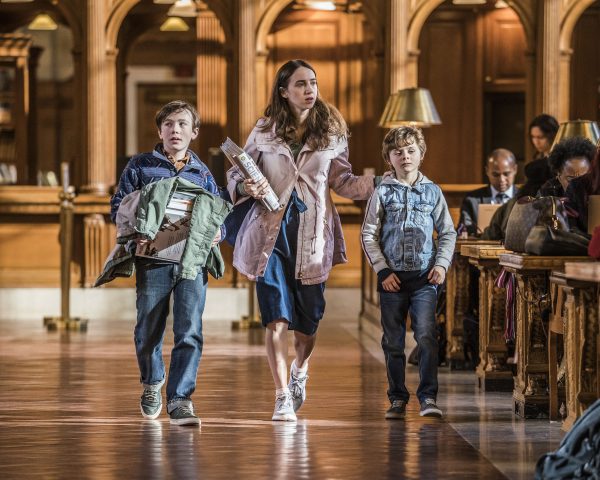 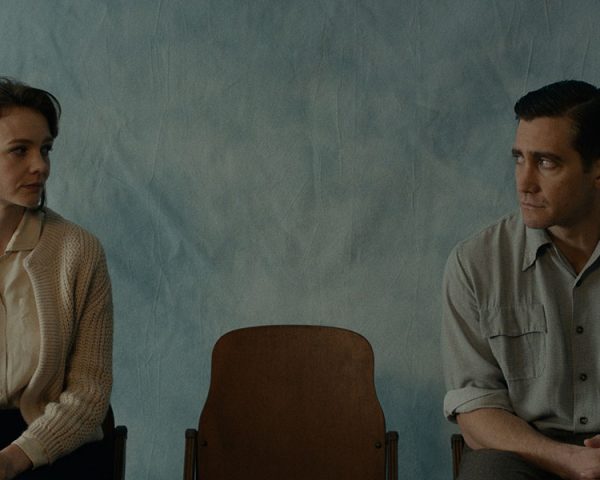 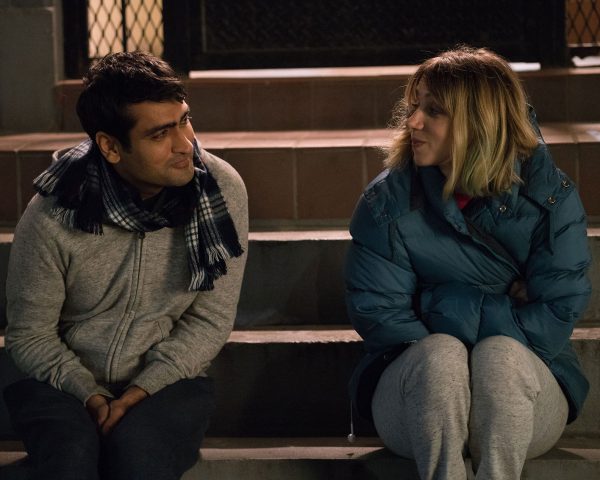 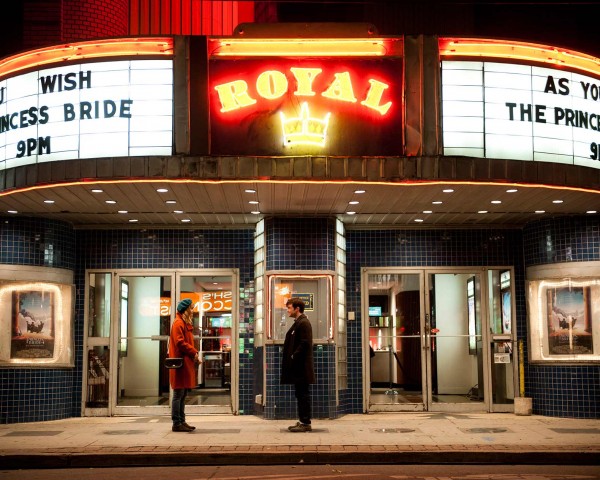 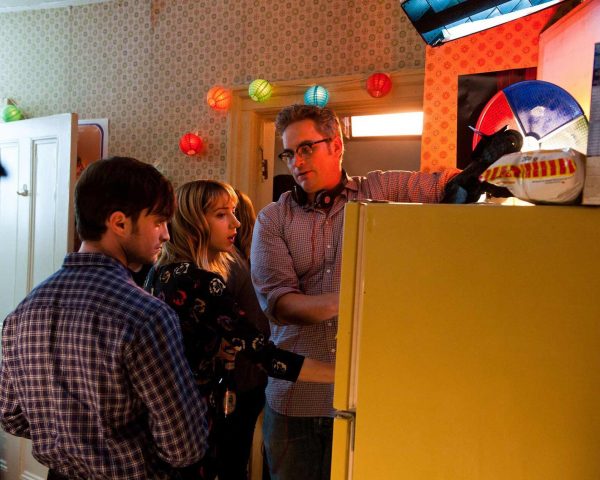 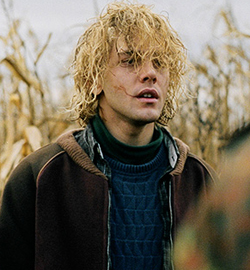 Though it might start out as a standard quirky rom-com, Ruby Sparks is actually a charming, nuanced, funny, bittersweet, and wholly satisfying enterprise designed to take the manic pixie dream girl cliche down from the inside.