The Internet Archive grabbed headlines earlier this week with the news that more than 2300 MS-DOS games are now hosted on the website. Thanks to the magic of emulators (in this case the DosBox), favorites like Commander Keen, The Oregon Trail, and Where in the World is Carmen Sandiego? are now playable in a browser. If you’re curious about gaming history – and you should be if you care about the medium – then the Internet Archive has you covered.

As for me? As much as I love retro gaming, I find that I’m a little ambivalent about the development, though I do appreciate the effort. Preservation is important. These games were crucial to the evolution of gaming so I’m glad someone is taking the time to restore so many classic works. The studios and individuals that made these games haven’t displayed much interest in maintaining them and imperfect emulators are a good deal better than nothing.

I just wish they weren’t our only option. Since I’m a fastidious researcher (read: procrastinator), I spent a few hours mucking around with the emulator to satisfy my curiosity. I died a lot, which was expected. Many old games are inaccessible simply because they were designed that way. Health doesn’t regenerate. The enemies are more obnoxious. The level design is less forgiving. Its not always fun, but it’s important to understand the foundations before building on them. 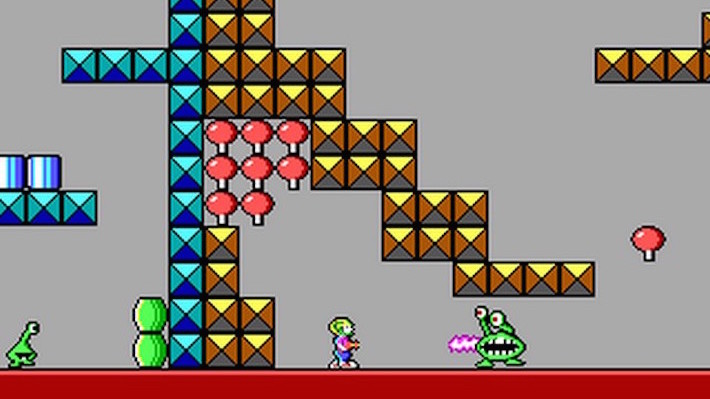 Yet while I enjoyed my brief trip down memory lane, I eventually lost patience because I couldn’t ignore one simple fact: the new DOS titles are inaccessible for reasons that go well beyond design. This is not the best way to experience video games.

It’s not as if it’s anyone’s fault. That’s just what happens when you use tools for something other than their intended purpose. The Archive’s DOS emulator is a catchall solution being applied unilaterally to idiosyncratic projects, the programming equivalent of one-size fits all at the department store. The sales team will try to tell you otherwise, but some games are more compatible with the software than others.

There are also unintended consequences when flipping decades-old DOS games to a modern browser. Button inputs that were standard in the 80s can have completely different effects in 2015. In more than one game, I pressed jump and got booted to my desktop. In another, I accidentally turned off the music only to discover that I’d shut off the music for every game on the site. Some of the more basic stuff works fine (I’m proud to say that I’m now an Interpol Sleuth in Carmen Sandiego), but the more moving parts a game has the more likely it is that something will go wrong. 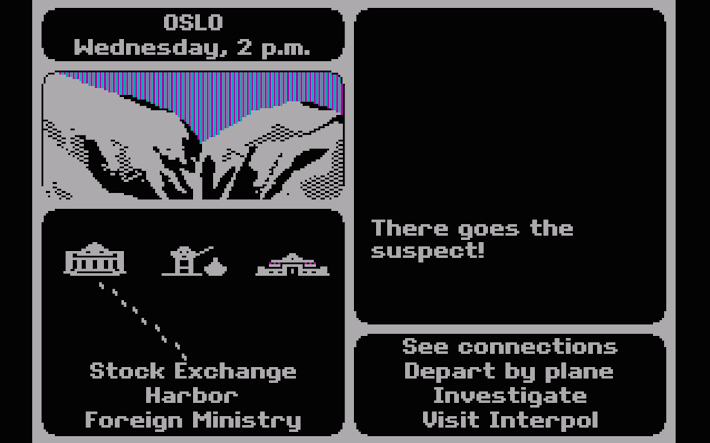 Of course, none of those problems are insurmountable, and it’s not as if the modern computer can’t handle DOS. Keys can be remapped and settings can be adjusted. The Archive has already indicated that it will curate and improve the selections as time goes on.

The point is that every game port needs that kind of attention. As it stands, there are too many barriers between the player and the gameplay, and anything that is not immediately playable out of the box is going to be cast aside in favor of something more convenient. When there’s no instruction manual, it takes a lot of guesswork to figure out what button does what. That’s a tall order for anyone accustomed to tutorials.

If the Archive is all we’re going to get, it’s worthwhile to ensure that these games won’t be forgotten. I similarly respect the organization for taking on such a monumental task, and it’s nice to know that these games are available to anyone with a powerful enough computer.

But the emulator doesn’t make a great first impression, which means it’s better for a quick dose of nostalgia than it is for proselytizing. It’s fine if you loved the originals. New players, meanwhile, will be seeing Commander Keen at less than his best, and that does a disservice to the game and the history the Archive is attempting to restore.