Hollywood Suite: What to Watch – July 2020 - That Shelf Skip to main content

The folks at Hollywood Suite have revealed their programming highlights for July 2020. Best of all, the month of sizzling summer programming kicks-off on Canada Day with an O Canada Spotlight — an around-the-clock showing of excellent titles from the Great White North. Enjoy the classic Canadian silliness in Strange Brew and Meatballs, and then lose yourself in David Cronenberg’s gripping crime-drama, Eastern Promises.

On top of the O Canada Spotlight, Hollywood Suite is one month into their summer-long Best of the Best series, which celebrates cinema by screening an award-winning film each night, all summer long. Best of the Best series titles include decades-old classics such as Casablanca and The Deer Hunter, as well as modern masterpieces like Moonlight.

Hollywood Suite kicks off July with round-the-clock Canadian cinematic treasures as a birthday present to the Great White North. Highlights include:

THE BEST OF THE BEST

After Canada Day, the summer’s “The Best of the Best” continues with uncut and commercial-free award-winning movies that took home prizes for best picture, acting, directing and writing. Hollywood Suite’s expert programmers have assembled an outstanding collection of films that have earned bragging rights for their coveted Oscar, BAFTA and Film Independent Spirit Award victories each night at 9pm ET. 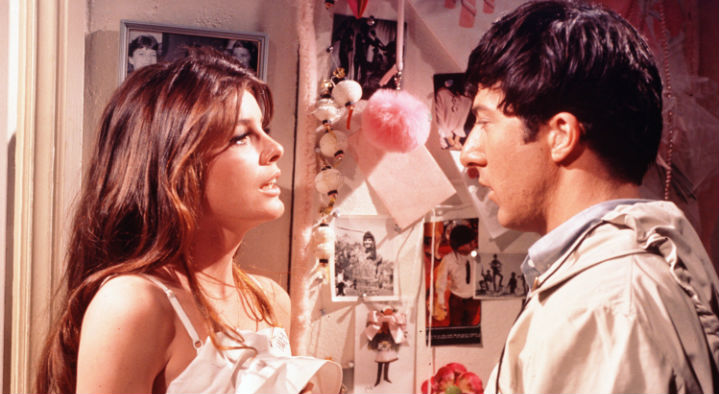