It looks like everybody’s favourite web-head will be slinging his way out of the MCU after negotiations between Disney (who owns Marvel) and Sony Pictures (who have Spider-Man’s rights) stalled.

Marvel Studios president Kevin Feige won’t produce any further Spider-Man films because of an inability by Disney and Sony Pictures to reach new terms that would have given the former a co-financing stake going forward. A dispute that has taken place over the past few months at the top of Disney and Sony has essentially nixed Feige, and the future involvement of Marvel from the Spider-Man universe, sources said.

But Sony put out a statement last night stating that Feige is walking away from the Spider-Man films because of his increased workload after acquiring new Marvel properties from Disney’s Fox acquisition.

“Much of today’s news about Spider-Man has mischaracterized recent discussions about Kevin Feige’s involvement in the franchise. We are disappointed, but respect Disney’s decision not to have him continue as a lead producer of our next live-action Spider-Man film,” a Sony spokesperson said. “We hope this might change in the future but understand that the many new responsibilities that Disney has given him – including all their newly added Marvel properties – do not allow time for him to work on IP they do not own. Kevin is terrific and we are grateful for his help and guidance and appreciate the path he has helped put us on, which we will continue.” 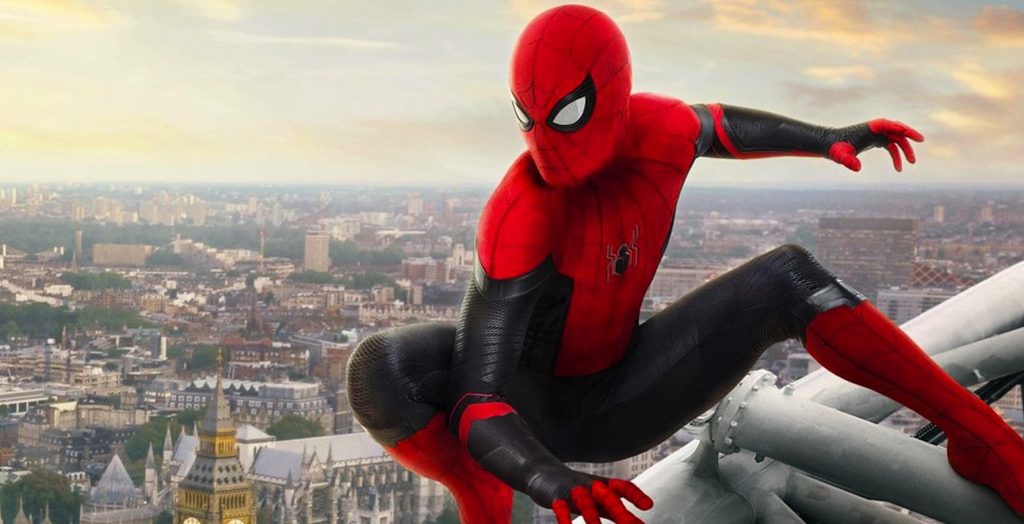 The Big Question: Why is this Happening Now?

First of all, even though Spidey appeared in MCU movies, he never belonged to Marvel. They borrowed the character. Sony mismanaged their two Spider-Man franchises so badly that they struck a deal with Marvel in hopes of turning things around. The deal was a win-win. It let Sony rehabilitate the brand while Marvel added arguably their most famous character to the MCU roster.

But again, Marvel was only borrowing Peter Parker from Sony’s toybox. There was always a chance they would have to give him back.

Blame the character’s success for the failed negotiations. Spider-Man appeared in some of the MCU’s best movies and won over a new generation of fans. The problem, from Disney’s perspective, is that MCU Spider-Man releases were still Sony movies. And according to Deadline, Feige walking away wasn’t about spreading himself too thin. It was about demanding a bigger cut of the financial pie.

So why didn’t Sony cave? They pissed away fans’ goodwill with some shitty Spider-Man movies, sure. But now they are also negotiating from a position of power. Spider-Man: Far from Home is Sony’s highest-grossing film. EVER. And they now have the blueprint for creating the type of films that fans are hungry for. Marvel set up the pins, and Sony only has to knock them down.

Also working in Sony’s favour; the success of Venom and Spider-Man: Into the Spider-Verse. Venom is one of 2018’s highest-grossing pictures – and it isn’t even very good. And Spider-Verse is a beloved film that won prestigious awards as well as moviegoers’ hearts. Sony doesn’t have to take any crap from Marvel since they have plenty of momentum right now.

Sony also has access to hundreds of characters from the Spider-Man comics. And in addition to Venom and Spider-Verse sequels, they have more Spider-Man related films coming down their content pipeline, like a Morbius the Living Vampire film which stars Jared Leto.

After Tony’s death, Far from Home set Peter up as the MCU’s emotional centrepiece, and losing him is a major blow. You know that Marvel’s best and brightest writers and producers are putting their backup plans into action as you read this. So, for now, both factions can wait to call the other side’s bluff, while MCU diehards launch campaigns to see the dreamy Tom Holland rejoin his Marvel squad.