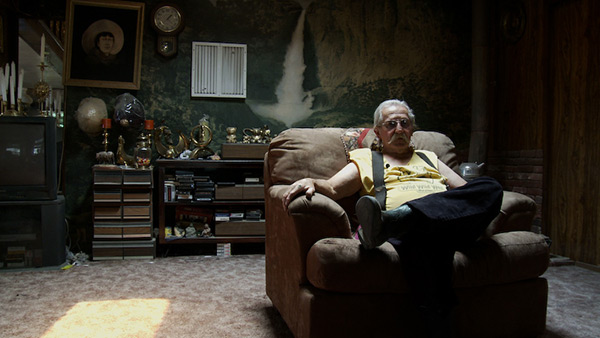 Did you know that one of the world’s largest environmental film festivals takes place annually in Toronto? Since 1999, the Planet in Focus Environmental Film Festival has been bringing some of the best environmentally conscious films from around the world to the city.

Featuring nearly 100 films (mostly documentary), the 2011 edition of Planet in Focus kicks off tomorrow, October 12th, and runs until Sunday, October 16th. Below is a short list of the films that we think are worth watching, but for more of the films playing at the festival be sure to check out the full Planet in Focus 2011 schedule here.

It’s not often that a documentary warrants a sequel, but if there were ever a subject matter worth revisiting it would be the storied tale of the electric car. Revenge of the Electric Car is director Chris Paine’s follow-up to his sobering doc Who Killed The Electric Car? The film is a decidedly optimistic look at the emerging field of electric vehicle production and four individuals at the centre of this EV renaissance. Revenge of the Electric Car is the opening night gala of Planet in Focus 2011.

A documentary portrait of the isolated California community of Darwin – population 35. Inhabited by hippies, artists, miners, and ex-cons trying to live off the grid, the town — which has no government or economy of any kind — struggles to get by in the shadow of a military base and bombing range. What makes the residents of this shade of a town decide to stay?

The Whale is the strange story of Luna, a young killer whale who lost contact with his pod off the coast of Vancouver Island. Desperate for companionship Luna began to follow local boaters in Nootka Sound, vying for their time and attention. The locals obliged the young orca, but it wasn’t long before Luna’s arrival set off a conflict between the Canadian government, marine mammal NGO’s and the local First Nation.

The Whale was produced by Ryan Reynolds and Scarlett Johansson, with Reynolds providing the film’s narration. The film is the closing night gala of Planet in Focus 2011.

Sections of The National Parks Project (which played in its entirety at Hot Docs earlier this year) will be playing at Planet in Focus 2011. The short film anthology invites some of Canada’s most talented filmmakers and musicians to take on some of Canada’s most amazing landscapes. Read our full review here.

View the full Planet in Focus 2011 schedule at their official site here.