Star Wars: The Force Awakens hit San Diego Comic-Con in a very big way yesterday, dropping the mic in every sense of the word with a tonne of new footage and appearances by the original cast.

Watch the full Star Wars: The Force Awakens Comic-Con reel below and try not to get goosebumps:

Check out these photos from the Star Wars presentation at Comic-Con: 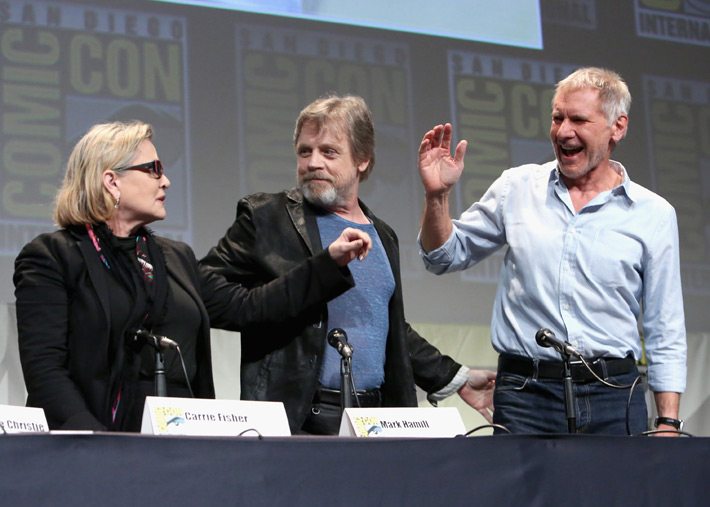 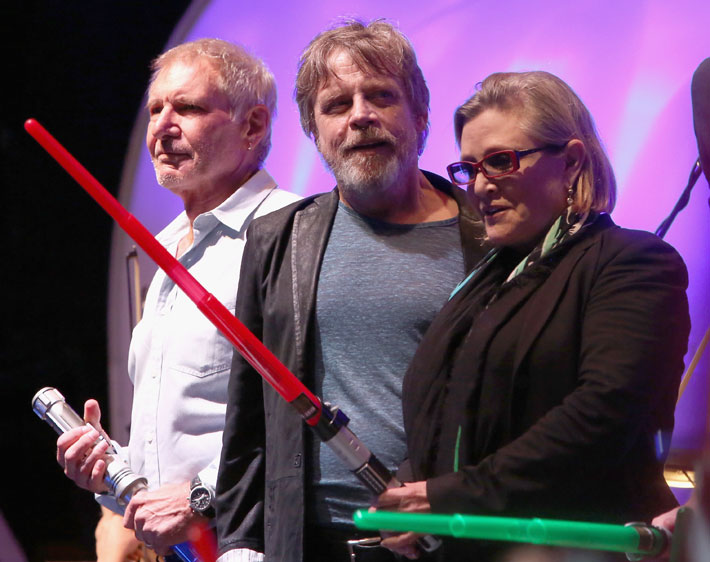