The first trailer for 10 Cloverfield Lane goes deep underground with a different kind of monster. 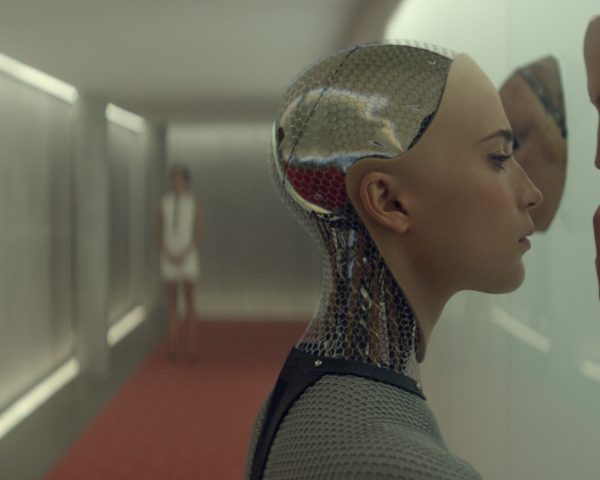 The Force Awakens is a brilliant piece of pop culture cinema that invites the audience to project its own emotional memories into the Star Wars universe.

In anticipation of this week's Force Awakens release, Anthony Daniels popped by the Star War Pop-Up exhibit in Toronto to speak with some fortunate fans about his life as C-3PO. Here are five things we learned from this very special event. 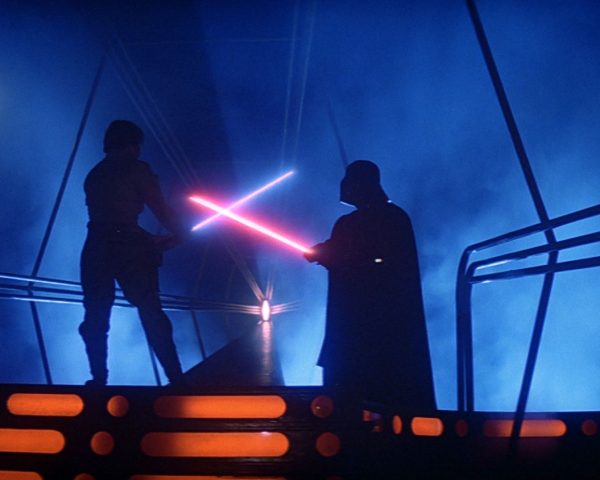 Star Wars: The Force Awakens – The Toronto Exhibit opens this weekend – and we got a sneak peek of what's inside!