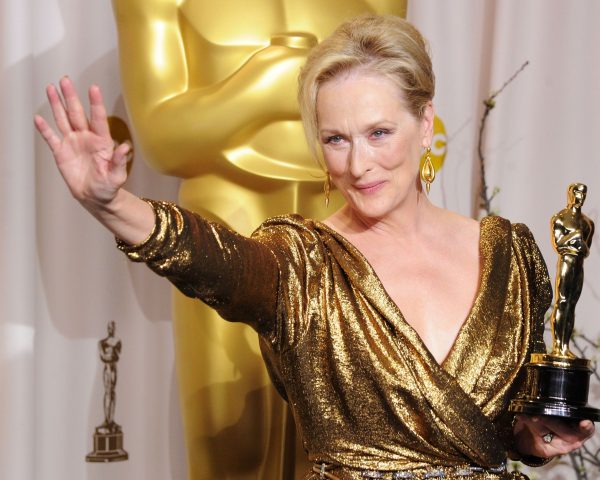 Although it could use a more accomplished director at the helm, August: Osage County is a gleefully misanthropic, exceptionally acted dark family comedy from the same crazy writer who brought you Killer Joe and Bug.

Our Film and Performing Arts Editor counts down what he thinks are the 25 best films of 2013.
August: Osage County Gala Director: John Wells Combing a collection of superstars slumming for awards, a TV director, and single location family dinner setting, August: Osage County sounds like easy awards bait worth dreading. That is unless you recognize the writer: Tracy Letts. He’s the man whose twisted imagination spun Bug and Killer Joe and […]