The Umbra Witch is coming to the Nintendo brawler with a seductive move set and a new Amiibo.

We already know what kinds of characters become amiibos. That's why these would be genuinely surprising. 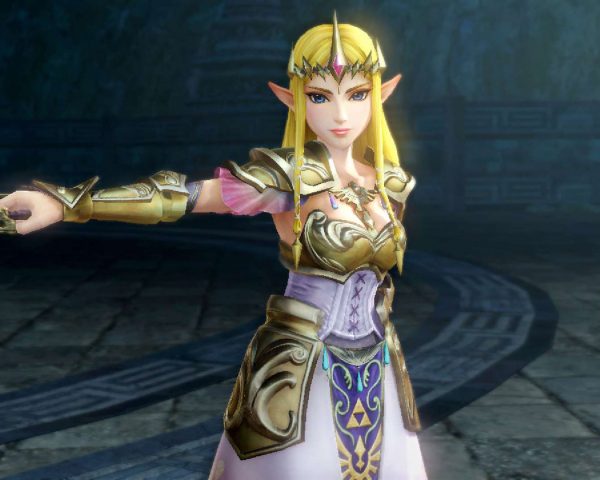 After some early struggles, the Wii U is finally evolving into a console worthy of your consideration. 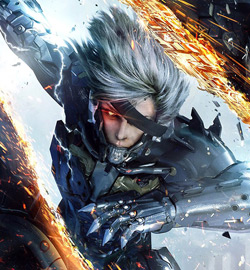 War has always been very popular theme in video games, which makes sense since guns and killing things are also very popular in games. Halo, Call of Duty, Gears of War and Battlefield have found a comfortable niche with their typically melodramatic takes on all sorts of conflict. From the box art alone, Vanquish looks an awful lot like it’s trying to add yet another 'androidgynous' protagonist to the pile, but the truth of the matter is much deeper than that.