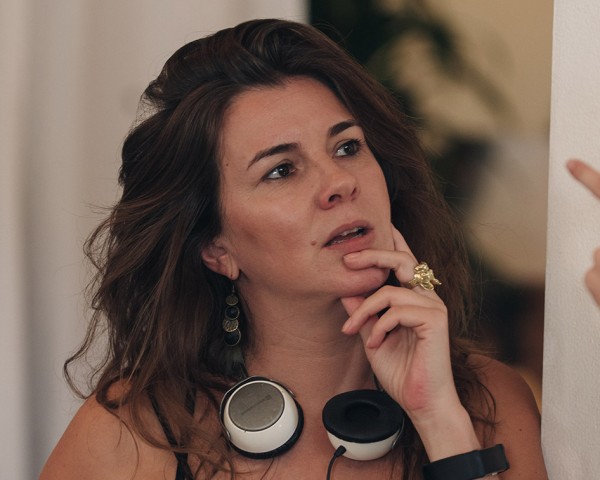 We speak with writer-director Eva Vives about her new film All About Nina – a movie about the trauma of sexual assault and its repercussions – the film's resonance in the Me Too era, and its star Mary Elizabeth Winstead.

In Alexander Payne’s The Descendants, the most catastrophic events that befall the main characters happen off screen, making it a kind of glossy kindred spirit to the more youth oriented romance Like Crazy and the much beloved cult drama Martha Marcy May Marlene. Payne creates a story about privileged people dealing with real world issues without a sense of detachment or boredom. Sofia Coppola should see this film and take notes.