Hell or High Water comes out on Blu-ray today, so we took a look at the highest grossing indie film of 2016 to see if it's Shelf-worthy.

The bland Inferno is a waste of time that goes to extreme lengths to keep its secrets hidden. 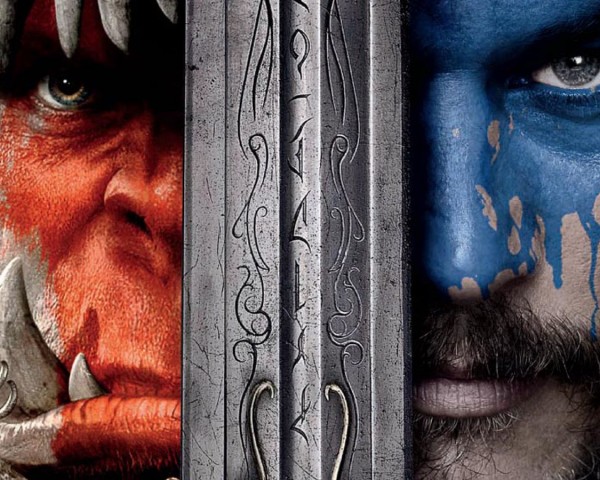 The Program is the first attempt to fictionalize the events surrounding Lance Armstrong's downfall, but will it be the definitive one?

One of the greatest rescues in the U.S. Coast Guard's history is given the Disney treatment for The Finest Hours, read our review to find out if the Chris Pine-led vehicle sinks or swims.

Enter for a chance to win a pair of passes to an advance screening of Lone Survivor in Toronto on Thursday, January 9th, courtesy of Dork Shelf and eOne Films!

Despite sometimes gimmicky style and an underlying tendency to dumb itself down in hopes of courting younger viewers, Kill Your Darlings succeeds by daring to actually humanize some of literature's most previously thought untouchable icons.
Kill Your Darlings Gala Director: John Krokidas Kill Your Darlings is the latest in a recent line of films about the poetic and enigmatic beat generation. Films like like Howl and On the Road portrayed their subjects (Kerouac, Burroughs, Ginsberg et all) like gods, Krokidas’ film focuses on one of the generation’s lowest moments, making […]

Unremittingly bleak and down tempo, Fernando Meirelles 360 is the highbrow depressive equivalent of a modern day Garry Marshall film.

Despite being the mind behind the brilliant L.A. Confidential, writer James Ellroy's work rarely transitions well to the big screen. Much like graphic novelist Frank Miller, Ellroy needs a director who can temper his sometimes unnecessarily over the top and formulaic material into a watchable package. With Ellroy’s latest outing Rampart, director Oren Moverman show’s that he’s simply not up to the challenge leading to film that feels wholly indistinguishable from the author’s past big screen outings about dirty Los Angeles cops.